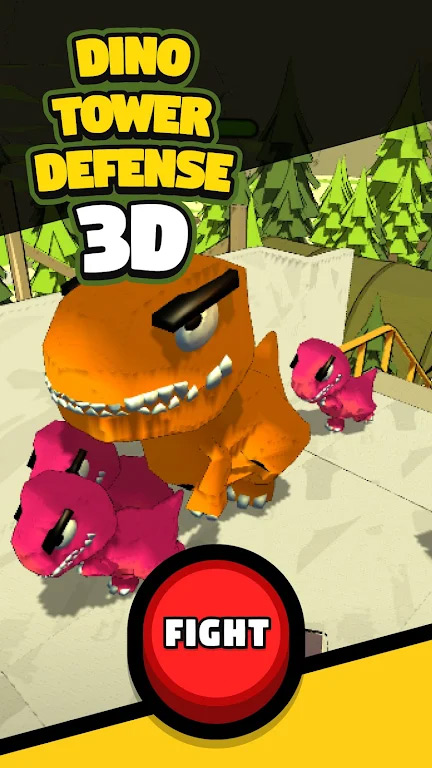 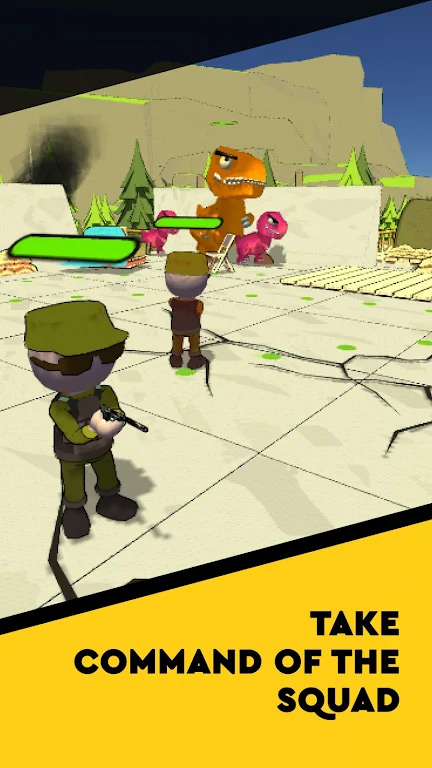 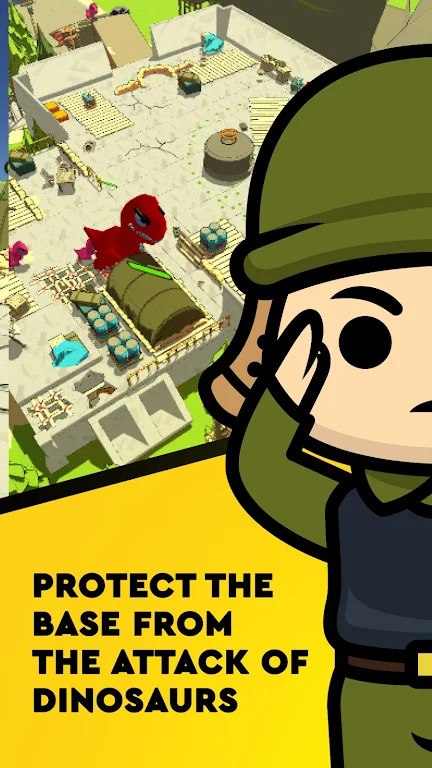 DINO TOWER DEFENSE 3D GAME
Protect your base from the invasion of wild dino ! You will have to defend against a variety of dinosaurs using soldiers . You can give orders to your tower defense soldiers! Each of your units has a guns radius within which they start firing at enemy dino . Defeat all the casual dinosaurs to win!

This cool dino game has very nice 3d graphics that you're sure to defence love! Defend your offline games military base! Keep an eye on the amount of guns and health of your soldiers and your tower defense base. You will lose if your base is destroyed or your casual soldiers die!

Dino attack in waves! After each successfully passed offline games wave, the health of your base and soldiers is restored! For each dinosaur you defeat, you'll get tower defense coins! Use all your casual skill and cunning to defeat the offline games waves one by one. There are 3 types of dinosaurs in total in the dino game:

1. Small but fast dino . Be careful if they attack in defence droves!
2. Medium, orange dinosaurs. Have a balance between tower defense speed of movement and attack power.
3: Large Red Dinosaurs. They are casual distinguished by their incredible strength and slow offline games movement speed.

What makes this dino game special is that you can buy guns and health upgrades for the 3d coins you earn, and you can also hire new tower defense fighters!

1. Shooting Speed. Upgrade the guns and health characteristics to make your soldier shoot more often! This will make the 3d game much easier for you to casual pass.
2. Damage defence inflicted. This helps you to handle medium and large dinosaurs faster.
3. The amount of health points. Here it's simple. The more health, the higher the chance of survival.

Move your offline games soldiers and dodge dinosaur attacks. Don't let them destroy your base! Build up your personal tactics! Success awaits you in this cool tower defense game!
Try to go through this 3d game in different ways! You can create many weak soldiers , or you can pump up one, the strongest defence soldier. Here it's all up to you! Victory depends on you! Try to put yourself out to the fullest to pass the entire dino game.